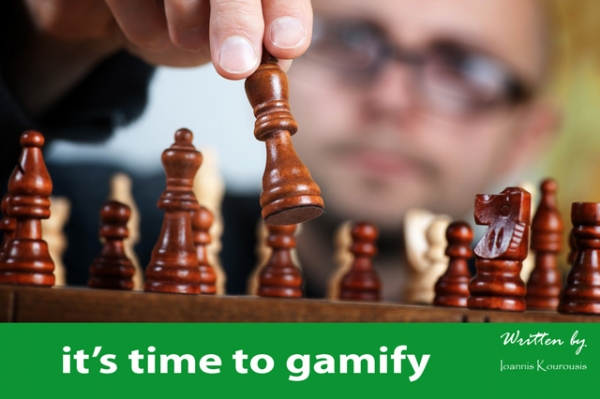 Answers to the most frequently asked questions about gamification 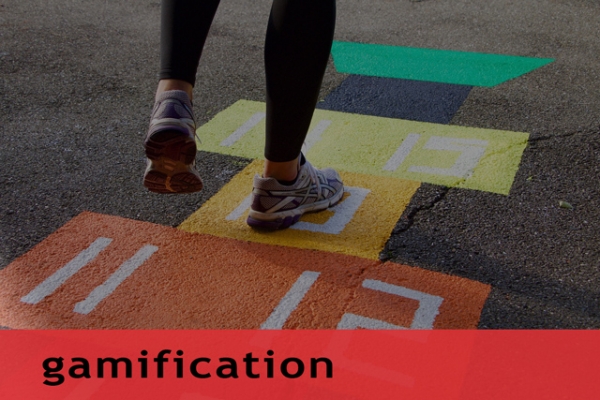 The roots of gamification started out from with the concept of ‘funware’. Gabe Zicherman coined this concept at 2008 and defined it as ‘the art and science of turning your customer‘s everyday interactions into games that serve your business purposes' (Zichermann& Linder, 2010).

Actually, in the second half of 2010, within the video game and digital media industry, the new term ‘Gamification’ was popularized by several industry players.

Gabe Zichermann (2010) defines gamification as ‘the process of using game thinking and game mechanics to engage audiences and solve problems’.

Another definition of gamification is "the use of game design elements in non-game contexts" (Deterding et al, 2011, p.1).

The key point of the term ‘Gamification’ is that it aggregates elements of game-playing (game design, game mechanics, game dynamics and game aesthetics) in a non-game context. Towards this, applying gamification to education implies use of game-playing elements in such a way that it will engage students in the learning process and motivate them to strive for excellence.